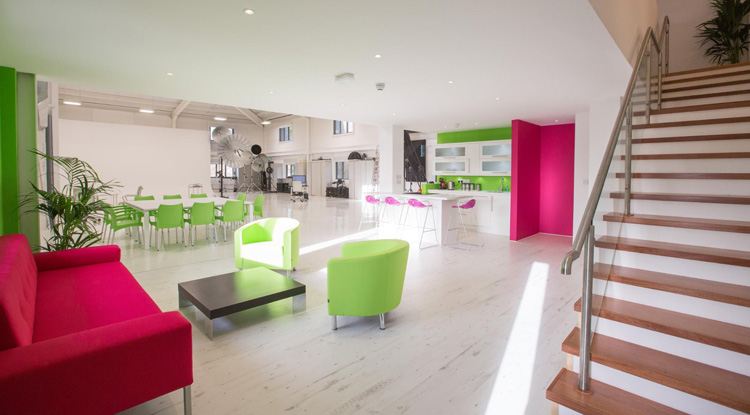 Karl Taylor Education is a leading online photography education website, offering hundreds of video classes (including regular and weekly live photography shows) to members around the world. This case study is all about how Cloudways has improved user experience for Taylor Education. Let’s read on!

What was the biggest challenge you were facing prior to moving to Clouwdays?

With thousands of members, we had reached a point where we’d outgrown the hosting plan with our previous host — a managed WP hosting on a dedicated VM server — and were looking to move to a cloud-based option. One of the main reasons for this was for the speed and flexibility it would offer, as well as the ability to quickly scale resources as needed.

How did you come across Cloudways and what was your first impression?

We first came across Cloudways online and soon saw there were a number of very positive reviews. When we got in touch to enquire about what package might be best for us, we were impressed with the customer service and the excellent support offered right from the get-go. They were quick to respond via email and soon followed up with a phone call and their team’s in-depth knowledge was very helpful in finding answers to any technical questions we had.

What made you switch to Cloudways and Why did you specifically select Cloudways for some of your project(s)?

Originally we had shortlisted a couple of other hosting companies, but in the end Cloudways’ promise of major speed improvements, by moving from our previous VM hosting to the cloud, was a big deciding factor. The fact that Cloudways offered a choice of infrastructure providers such as Digital Ocean, AWS or Google (and the ability to switch between them) was another added benefit. This flexibility was something the other companies we had shortlisted didn’t offer.

Could you describe your selection process in a bit more detail?

Having decided to switch to Cloudways, the next thing was to move our site. With hundreds of online classes, live shows, blog posts, and more, this was no small task, but the Cloudways team offered to do this all for us, which made the process of moving much smoother and simpler.

As there was no long term payment contract with Cloudways, I signed up for Cloudways while still keeping our site live with our old hosts as I wanted to see the improvements in our page load speed and to ensure everything worked before making the move permanent. We immediately saw great improvements in the speed of the site using a Redis and Varnish cache and the support provided by Cloudways when testing the site was excellent.

What overall promising results have you seen since moving to the Cloudways Platform?

The site speed and flexibility of the cloud-based hosting environment and the easy-to-use Cloudways Platform mean we are easily able to manage our site. The ability to add multiple staging and development servers is something that is essential for us as it allows us to work with our team of developers and continue to test and add new services to our site without disrupting service to our members.

With our previous dedicated VM hosting partner, we always had to monitor what resources were being used by the website, and this often affected the speed and performance of our site. Previously, upgrading to a bigger or better server would have been a big investment that wasn’t really viable. Being fixed in a long-term contract limited our growth, which, as our user numbers have continued to grow, resulted in a less-than-perfect experience for our members.

Now that we’re with Cloudways, an environment can be scaled by simply dragging a slider within the hosting platform. We’ve also been able to get far better value for money. We are able to ensure that we are always only using a small percentage of our server’s resources, which means we can avoid any potential issues that come with spikes in traffic. This would often be a problem with our previous host as our live shows often result in many users visiting the site during a live broadcast.

Since switching to Cloudways, our site load speed has noticeably improved by several seconds. This has helped us with our marketing as we can now dedicate additional resources, focus on SEO, and improve our Google ranking.

While we had been doing this with our old hosts, our slow page load speed worked against us, nullifying much of our efforts. We have also been able to increase our live shows from two per month, offering even more content to our members without having to worry about using additional resources.

What would you tell others who might be considering Cloudways?

Overall the move to Cloudways has helped us provide a better overall experience to our members, and the expertise of their support engineers provides fast help and advice whenever it’s needed. Since moving to Cloudways, we have enjoyed 100% uptime. Overall our experience with Cloudways has been fantastic, and we’ve been able to pass the benefits of improved site speed, flexibility, and online support on to our members in the form of quick delivery of content, extra additional features, and reliable performance.

It would be great if you can share some pictures of your workplace.